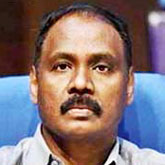 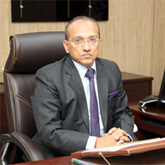 The offences of corruption and bribery against Government Employees were initially covered only under the provisions of Ranbir Penal Code, 1989 Bikrami (1932 A.D). Up to 1949 A.D. cases in this behalf were registered and investigated by Local Police.

With the passage of time, various Acts were enacted to deal effectively with the menace of corruption. Most important among those enactments were, Prevention of Corruption Laws (amendment) Act, 1983 A.D. by virtue of which the “Anti-Corruption Organization” was renamed as “State Vigilance Organization”, and J&K Public Men and Public Servants Declaration of Assets and Other Provisions Act, 1983 A.D.

By virtue of this Act, the elected representatives of various public bodies, MLAs and Ministers were brought under the purview of Corruption Laws and filing of Annual Property Returns was made mandatory for all public servants and public men. Failure to do so was made an offence under P.C. Act, 2006 Bikrami (1949 A.D.).

Offences related to corruption envisaged in the Prevention of Corruption Act, 2006 Bikrami (1949 A.D) 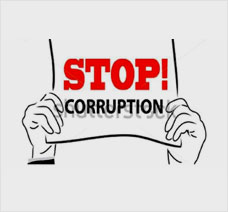 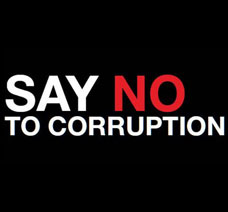 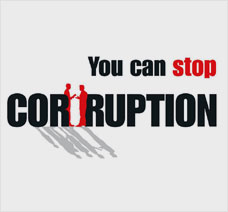